As I’ve mentioned, I’ve been experimenting with wheat-alternative flours lately and have fallen for the nutty and unique flavor of amaranth flour.  It’s gluten free, high in fiber and really easy to work with.  I’ve found it pairs marvelously with coconut oil, inspiring this vegetable tart which is brimming with caramelized onions and summer vegetables and seasoned with Jamaican-inspired spices, including cinnamon, allspice and cumin.  The tart is also dairy-free and can become vegan by swapping the egg wash for olive oil. Who knew a tart could be so healthy and still utterly delicious? 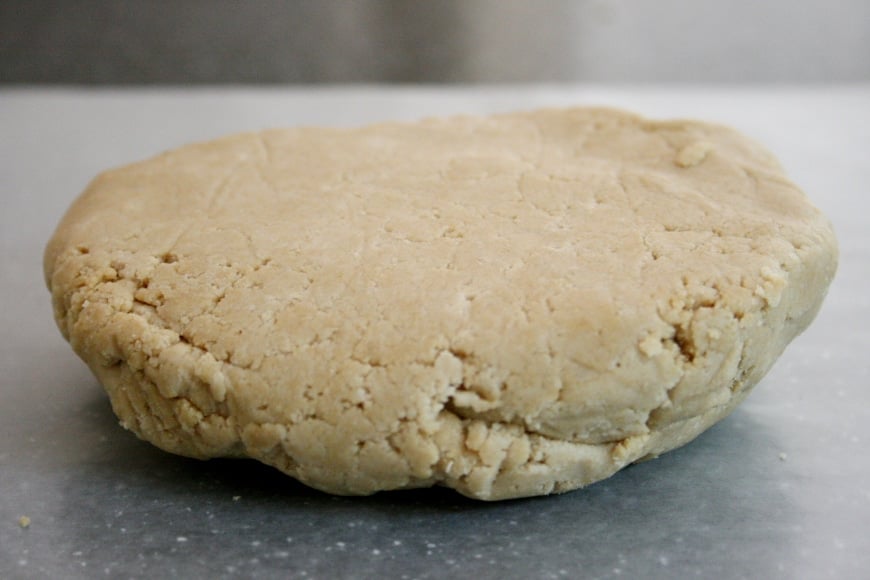 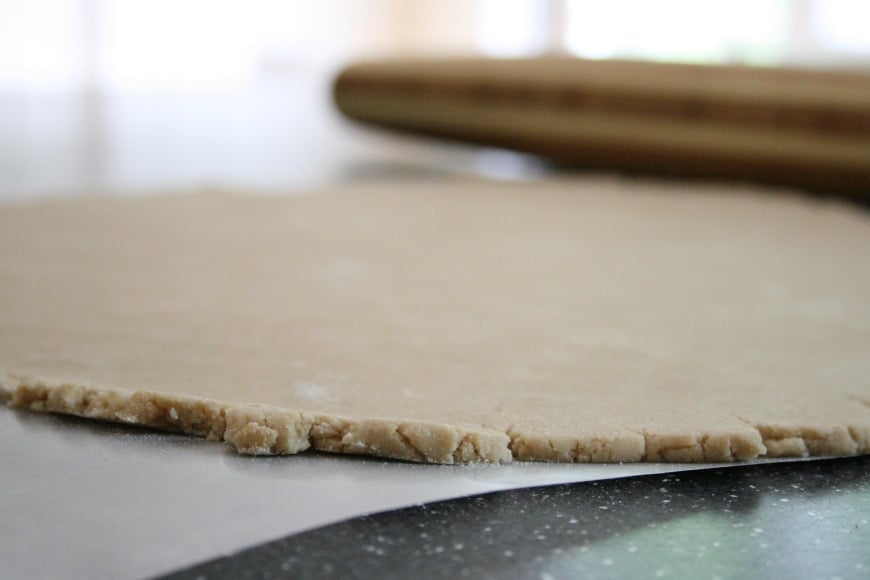 This is by far the easiest crust recipe you’ll ever make.  The flour and coconut oil get buzzed together in the food processor until crumbly, and cold water is then added until the mixture forms a ball.  Done!  The coconut oil gives the dough a natural sweetness that tastes great with the nuttiness of the flour.  To keep things simple, I make a rustic crostada instead of fussing with a tart pan.  The bonus in making a crostada is that the bottom gets crisp and cooked through, which is important since I use only amaranth flour instead of a mix of lighter flours. 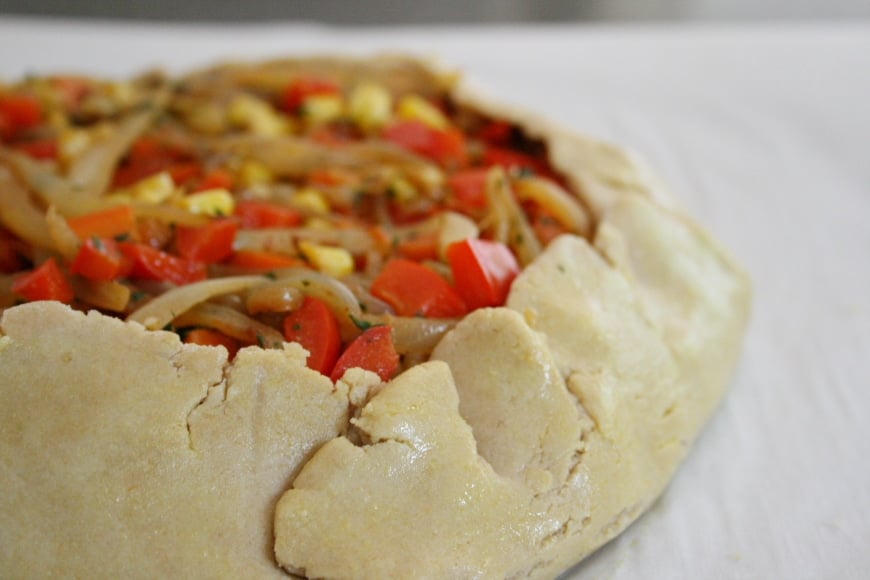 This isn’t a meal to start at 6 PM with a hungry family in the ranks since it takes a bit of prep, but I promise you that none of it is hard!  The trick is in doing what you can in advance.  The tart dough can be made a day or two ahead of time, as can the filling.  For the filling, the step that takes the longest is caramelizing the onions, so I’ll often cook a large batch of onions the night before and use half for a dish that night (such as in a quinoa salad or over steak) and use the other half in the tart the following night.  Just throw the cooked onions in a pan with a touch more oil and continue with the recipe.

The result is a flavorful, feel-good meal for summer. 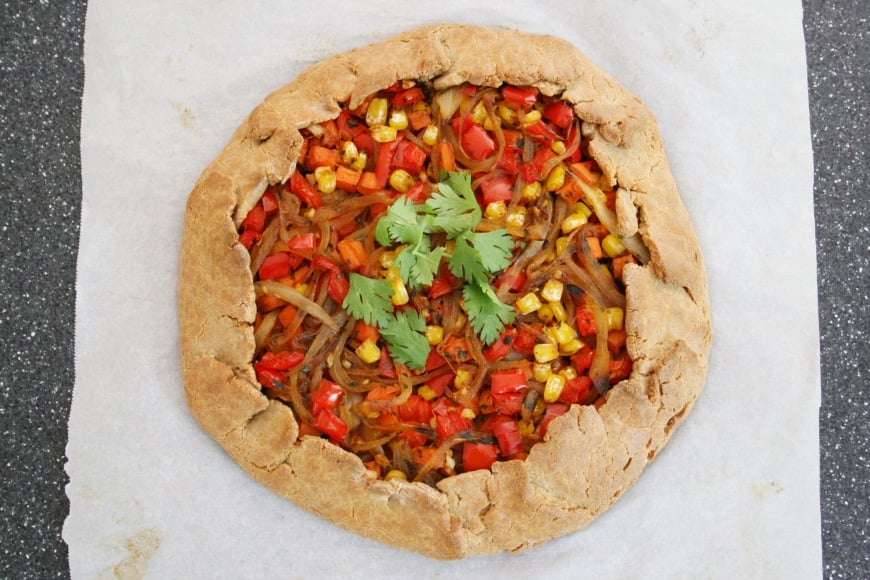 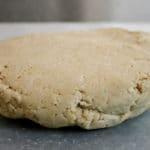 This is the easiest tart crust you’ll ever make! Make sure that your coconut oil is either at room temperature (solid) or chilled.
Author: Nicki Sizemore 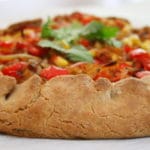 Vegetable Tart in an Amaranth Crust